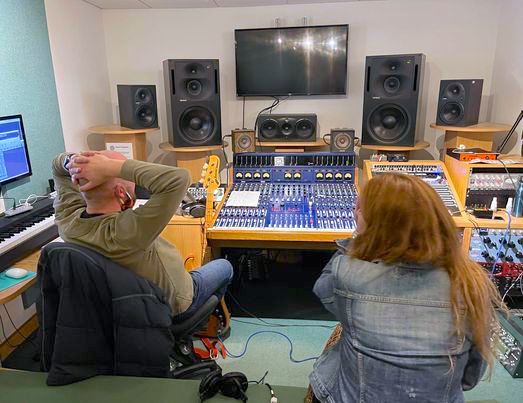 However, Luckily, (or unluckily) for me the past few years have given me a gold mine of grist for the proverbial mill. Unexpected upheavals, losses, heartbreak, health issues and dark nights of the soul - it’s not like I didn’t have anything to write about. In fact, it’s been essential in order to navigate a way through and make some meaning out of it all. But then, isn’t that what songwriters do?